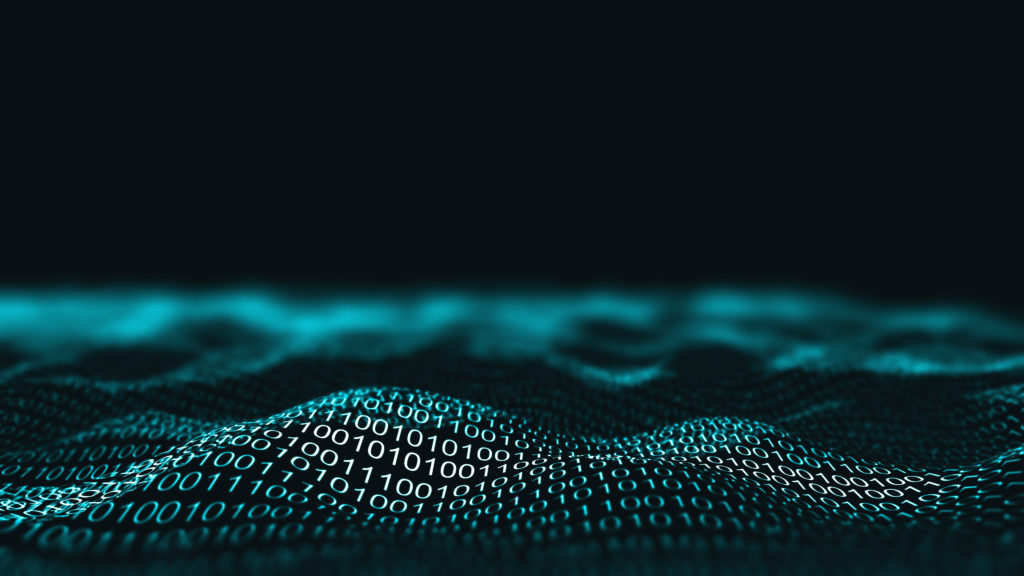 Quantum Computing – The next paradigm shift in computing?

Over the past 50 years, the power of computers has grown exponentially as the size of transistors has decreased. This has been characterised by ‘Moore’s law’ which states that the number of transistors on a computer chip doubles every 18 to 24 months.

However, there is now some evidence that Moore’s law is beginning to slow down. Does a new type of computing, quantum computing, offer the opportunity to continue the exponential growth in computing power by harnessing the power of quantum mechanics?

What is a quantum computer and what can it be used for?

A classical computer stores information as ‘bits’ which can exist in one state at a time, either a 1 or 0. In contrast, quantum computers store information as ‘qubits’ which can exist as superposition of both states simultaneously. Quantum computers exploit this property to run millions of computations simultaneously which results in them being able to solve certain types of problems significantly quicker when compared to classical computers.

How far away is quantum computing?

Google claimed to have achieved this feat in October 2019, when they said they had completed a random sampling problem in 3 minutes and 20 seconds that would take a classical computer around 10,000 years. This was disputed by other scientists at IBM but it is likely that companies will display further examples of quantum supremacy over the next few years.

Despite these recent advancements, most of the research still suggests that a commercially viable quantum computer is still 5-10 years away. Currently the most powerful quantum computer available for use, IBM’s 14th quantum computer, contains 53 qubits, but a quantum computer that would be able to offer a real advancement compared to existing technology would require thousands of qubits. There are also a number of technical challenges that hold back the progress of quantum computing. For example, the hardware needs to be cooled to almost absolute zero and must have no outside noise or interference. 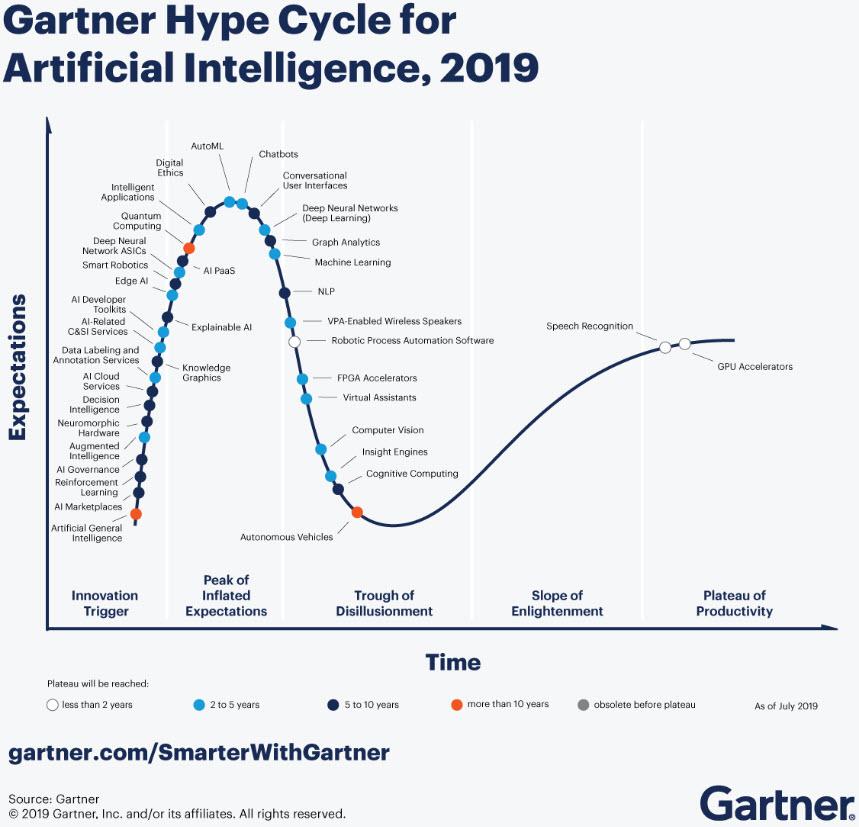 Some organisations however, claim that quantum computing is much closer than many realise. One start-up, equal1.labs, have suggested that they could have a commercially viable quantum computing chip ready by 2022.

Given how quickly the technology is advancing, and with an increasing influx of funding from venture capitalists, it’s possible that quantum computing may become a reality sooner rather than later.

What are companies doing now?

Some major tech companies are beginning to offer cloud-based quantum computing services that can be used to test and develop quantum algorithms on their quantum hardware.

Some of the organisations offering these services include:

Quantum computing has the potential to revolutionise a number of industries and forward-thinking companies are already investigating ways they can leverage this technology when it becomes more commercially viable.

This may not happen for a few years, but we may see some more useful advancements emerging from the major tech companies sooner than most people think.

If you’re working on quantum computing and feel that you could offer useful insight or expertise, we’d like to hear from you.

April 24, 2020 Daniel Snell Bussiness, Future, IT, Science Comments Off on Quantum Computing – The next paradigm shift in computing?