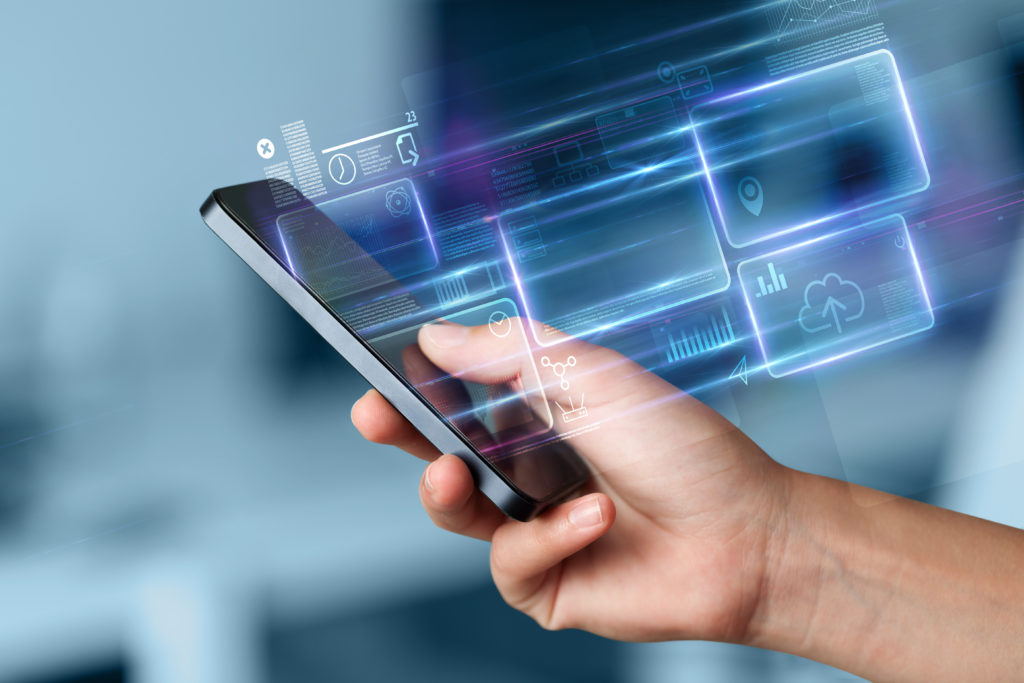 As part of our continued look at mobile trends, we look at some of the biggest developments in the space of future mobile technology. In our previous article, we spoke about the trends of divergence, convergence, data and consumption. This time, we’ll focus more on the specifics of the next wave of technology in mobile and their implications in the mobile space. Three overlapping, and complementary, developments lie in 5G, edge computing and changes in how we interact with devices.

There is unquestionably a degree of uncertainty about 5G and what it means for everyday mobile users and opinions vary about what the impact could be. 5G has been termed as the G for industry – an enabler of lower latency which spurs on the Internet of Things, automation, sensors and autonomous vehicle. For the everyday mobile user, 5G seems to promise a significantly quicker 4G in effect. Here are some things which it promises nonetheless:

Processing on the Edge

Edge processing brings computation and data storage closer to the geographical location and reduces the need to transmit large volumes of data back to central data centres. This, at face value, has an interesting contrast to 5G which promises higher bandwidth for transmission of data and should by rights ease the process. In reality, these two developments are complementary and serve to reduce traffic on the network and improve the speed for the user on device.

What does this mean for mobile? As mentioned, processing on device eliminates latency. The efficiency is better from the perspective of performance and energy saving, which lends itself to great immersive experiences.

There is also another element with edge processing – privacy. A distributed network reduces the damage of a centralised database being compromised if a significant volume of insights are processed downstream and never make it there in effect. New capabilities and an increasing societal consciousness about privacy has also brought about federated learning – machine learning models for insights deployed straight to devices. By processing more personal data which is locally to the mobile, the same insights from customers can be derived in a more pseudonymised way while protecting the anonymity of individuals.

Mobile devices haven’t changed all that much in appearance since the arrival of the aesthetic of the modern smartphone with touchscreens. While many have noticeably larger screens with quality and refresh rate improving, the lack of innovation in the interface or form factor begs the question why we should continue to upgrade devices as improvements become increasingly marginal. The quest for the new form factor has led to a series of failed devices with folding screens as the early models don’t prove robust enough or fall foul of user error. Outside of what simply amounts to a bigger screen when displayed, the way which we interact with the device remains the same.

Of more interest are developments away from the screen. While not strictly mobile, Amazon’s explorations of the Buds, Frames and Loop – a series of wearables which attempt to bring voice into the wider world. They are invite-only and beta products in effect – for Amazon, it’s as much a question of what kind of tasks people would do potentially within earshot of others and through voice as an interface.

Apple have historically waited to perfect their version of technology before launching to market, striking a sweet spot between timeliness and maturity while delivering a great user experience. Based on patents and an inadvertent leak in the official “golden master” of iOS 13, we have seen early indicators of AR glasses that will serve as a standalone headset in addition to an accessory to the iPhone.

The idea of AR/VR and voice being complementary to mobile experience has a direct parallel – mobile and television. According to Mary Meeker, whose annual trends we have written about before, the number of hours people spent on mobile surpassed TV last year for the first time ever – 226 minutes for mobile versus 216 minutes for TV. While they are competing in one sense, we are also aware that the amount of time people spend using two screens has increased dramatically with roughly 88% of Americans use a second device while watching TV.

As always, we have an interest in speaking with companies with capabilities in any of this future mobile technology. At Alpha Hub, part of our mission is to accelerate the adoption of emerging technologies across Flutter Entertainment. If you’re working with innovative technologies that you think could support our global brands such as Paddy Power, Betfair, Sportsbet or FanDuel, we’d love to hear from you.